@2020 - All Right Reserved. Designed and Developed by 100storyreviews 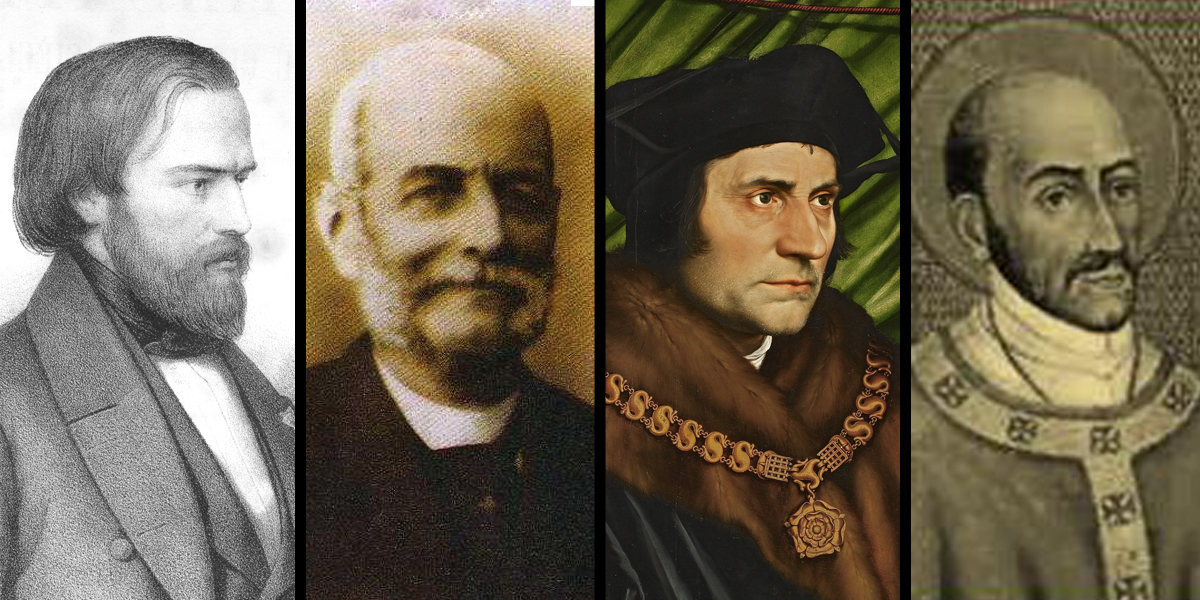 The History of Lawyers

Ever since Socrates received the death penalty in Greece, 400 years before the Common Era – and most likely long before that – people have been complaining about, and depending upon, lawyers.

In fact, Socrates himself held the law in such high esteem that when he was given the opportunity to go into exile instead of carrying out the sentence (which was suicide) he went ahead and complied with the ruling rather than bring dishonor to the law by avoiding it.

Actually, Law itself is not such a cut-and-dried, practical discipline, as people tend to think. It is more in the nature of a philosophy, dealing with the most abstract of concepts such as justice, right and wrong, fairness, guilt and innocence, human rights and the responsibility of citizens to one another. It is how these principles are applied in a practical manner to individual situations that brings the study and practice of law from the abstract to the concrete.

Here are just a few of the areas of specialty in the legal profession today:

This partial list demonstrates how thoroughly every aspect of our society is impacted by the legal system and lawyers, also called attorneys, are the backbone of the system both in advocating for clients and in advising them. It is the job of lawyers not to write the laws but to apply them to particular circumstances.

The profession developed slowly and by the mid-1500s in England two distinct types of lawyers had appeared, actually creating two branches of the profession, which are still operating today: barristers and solicitors. A barrister is roughly equivalent to a trial lawyer and though a solicitor may appear in a lower court, he or she mainly advises clients and prepares cases for barristers to present in higher courts. But there was a natural conflict built into their class system. On the one hand, only people of the upper classes could afford to be educated well enough to practice law but it was thought to be beneath members of those classes to practice a profession at all. One should, in those days, have sufficient inherited income or income from property to have a secure livelihood without having a profession.

In the American colonies there was no such prejudice. It was considered a desirable thing for children to grow up with the idea of earning an income other than that provided by the land and the law, with its necessity for higher learning, was a more respectable profession than many. Americans expected to have rights, to have those rights protected by law and for those protections to be upheld by local courts. While they often went to England to be educated in the law they did not intend for English courts to administer American justice. In fact, it was the principles of English law and the fact that the law was not being administered fairly in the American colonies that led to the desire for independence from the crown. Nearly a quarter of the signers of the Declaration of Independence had studied law in England.

Most lawyers have a specialization based on their own particular skills and preferences. Trial lawyers, although they should prepare very carefully beforehand, must feel comfortable “thinking on their feet” and speaking extemporaneously in public. Trial work, which may be done by any lawyer, is especially suited to people with those skills and with a taste for playing what amounts to a game of strategy, sometimes with clients’ property, freedom or even lives, at stake.

Even within legal specialties there is flexibility. For instance, an attorney who has a reputation for being especially well versed in environmental law may take cases for the side of corporations being accused of polluting or for a citizens’ group attempting to sue such corporations for damages.

Mesothelioma, for instance, is a lung disease usually caused by exposure to asbestos, which may have occurred in a working situation. When asbestos was first used this hazard was not known. In addition, a further complication is caused by the fact that there may be as long as twenty or thirty years after exposure for the disease to appear in a person. Therefore an entire sub-specialty in law has grown up around cases in which people with this disease are suing companies for health care payments or compensation for pain and suffering. Questions about whether a company knew of the danger when they hired people for these jobs and whether the people were aware of the risks they were taken are factors in litigation.

Those who specialize in courtroom criminal law, either as prosecutors or defense attorneys, are sometimes considered to be the “stars” of the legal system as they often are the most visible in terms of media coverage.

Whatever their specialty, if they plan to have one, every lawyer must go many years of education and training before they are licensed. In most states this means that after earning a college degree a person must graduate from a law school, which has been accredited by the American Bar Association. They must then take, and pass, a bar examination. In a few states it is possible to take the bar exam after a kind of apprenticeship in a law office. This method was the one universally used before accredited law schools came into being.

Because of the fact that attorneys sometimes are called on to defend unpopular clients, they have sometimes been the butt of jokes at their expense. But since it is almost impossible for a person to find their way through any legal entanglement by themselves, there is no doubt that the legal profession will play a prominent role in our society for the foreseeable future.


This article first appeared on 100storyreviews.com.

Elsa Cardenas writes at 100storyreviews.com, where he shares well-researched ideas for better habits, better decision-making and a better life. To get these ideas, you can join his free weekly newsletter here.
His work has been featured in Business Insider, Entrepreneur, Inc. Magazine, Quartz, Thrive Global and more. – 100storyreviews

Online Casino Games – Which is the Best One For You?